MONTEGO BAY, JAMAICA, MAY 10, 2012: The Palmyra Foundation announced today the successful completion of its first ever Online Charity Auction. The charity celebrated the last 3 hours of the web auction with a “virtual bidding party” at Montego Bay hotspot BlueBeat, Friday May 4th, 2012. A creative and interactive way to raise money for charity, participants were keenly eyeing their favourite items on big scrolling boards that showed “live” bids placed in real time. Among 100 fantastic items on the “virtual auction block”: 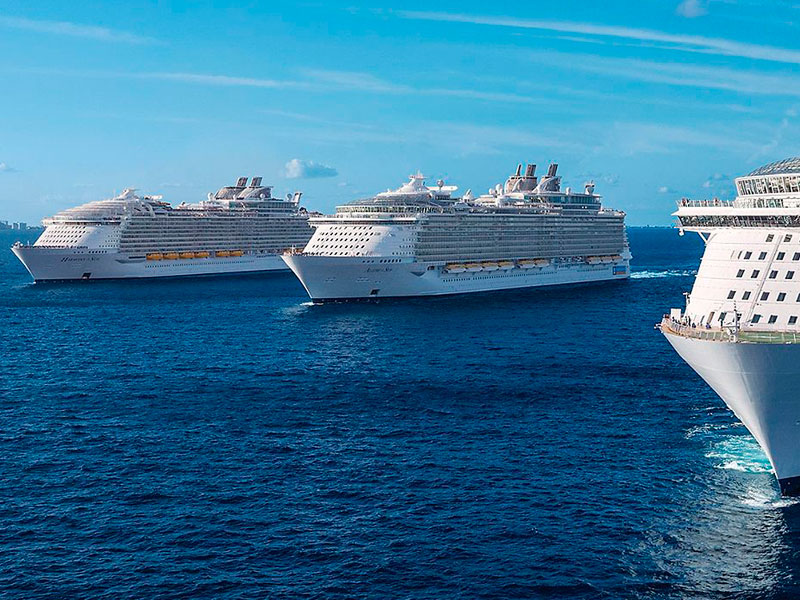 120 party-goers actively bid on a string of coveted items with mobile phones, iPads and via onsite computer stations in support of the charity. 2 roundtrip Business Class airline tickets donated by DELTA Air Lines proved to be among the evenings most coveted items. Said Olive Brown, DELTA Station Manager in Montego Bay, who was in attendance together with the DELTA team: “My staff and I truly enjoyed the function and the excitement of bidding!”

MC Gordon Brown egged on the crowd to fabulous sounds from the 70s, 80s and 90’s, while people were enjoying action food stations courtesy of Island Entertainment Brand and an abundance of drinks provided by sponsors J. Wray & Nephew, Diageo and Betco. Bidding reached an all time high towards the auctions midnight close, particularly on lavish hotels stays at several beautiful Jamaican resorts including GoldenEye, Iberostar Grand Hotel, Secrets Resorts, Gran Palladium Hotel, the Ritz-Carlton Rose Hall and Half Moon, a Rock Resort.

Said volunteer Madhu Mahtani who attended the party with husband Ranjeet Mahtani of sponsors Chulani Jewlers; “We had a great evening at the Palmyra Foundation event. We had a lot of fun participating in the live online auction and it was more enjoyable knowing that it was for a worthwhile cause that will benefit the children of Jamaica.”

With people bidding from all over the world, the auction website had close to 11,000 hits in two weeks and more than 2,000 hits on its last day alone. Many auction participants made off with great deals on luxury vacation stays in Hawaii, Bali, Miami, Colorado, Italy, Orlando, Malta, Spain, Germany, Dubai and Thailand. Said Dave and Maryann Petree from California, who were the winning bidders on two luxury vacation stays in Hawaii and Germany; “It was fun following the last few minutes of bidding, we were circling waiting to strike! I am grateful that we were able to support The Palmyra Foundation.”

The auction raised US$27,366 towards the charity’s goal of delivering book bags with a pack of crayons, a pencil, a colorful 300 page BrainQuest Workbook and 2 Scholastic reading books to 5,000 four and five year old Pre-K and Kindergarten children in September 2012 under the slogan “The future is bright, when you can read and write!”.

Commented attendee Philipp Hofer, Resort Managing Director, Iberostar Hotel, Montego Bay; “It is amazing that everybody at the Palmyra Foundation is trying to make a difference in a child’s life. So much effort to help children grow up and get the education they need for a bright future. It is great to be able to be part of this fundraising and I wish more companies would follow the example.”

Tanisa Samuel, Western Operations Manager for J. Wray & Nephew and event sponsors said that her company was delighted to work with the Palmyra Foundation in their quest to improve the lives of so many of Jamaica’s children. “This year the Palmyra foundation partnered with our Appleton Estate Jamaica Rum, Wray & Nephew Rum Cream and Jack Daniels’ brands to host the event that raises much needed funds for a cause dear to all of our hearts. We look forward to the book distribution every year!”

The Palmyra Foundation thanks all companies and private individuals who donated services & products to the Online Charity Auction as well as all the people who supported the auction through their online bids.

CONTACT
Kevin Knight2021-02-23T16:07:59+00:00
Page load link
We use cookies on our website to give you the most relevant experience by remembering your preferences and repeat visits. By clicking “Accept”, you consent to the use of ALL the cookies.
Cookie settingsACCEPT
Manage consent