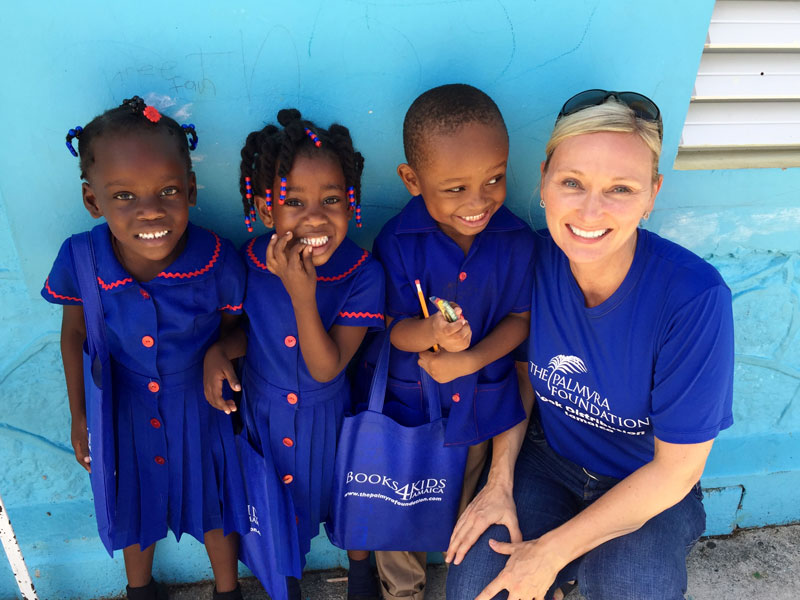 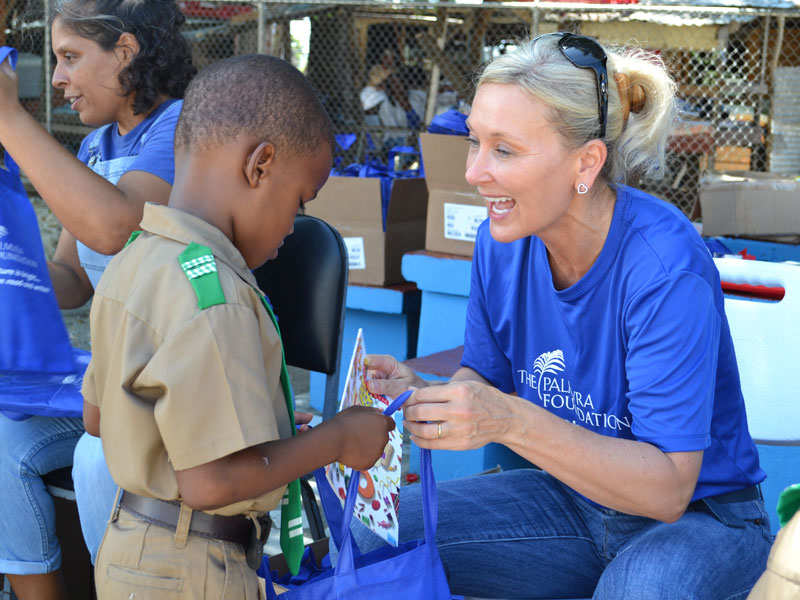 The Books4Kids Jamaica program is spearheaded by Ragni Trotta, the wife of Charity Founder Robert T. Trotta. The daughter of two Norwegian school teachers, she is passionate about Early Childhood Education and the importance of reading and writing. A marketing professional with extensive experience from the media, tourism and resort development industries in several countries, Ms. Trotta is a post-graduate of The London School of Economics and Political Science (UK) with a MSc in Media, Communications and Development. 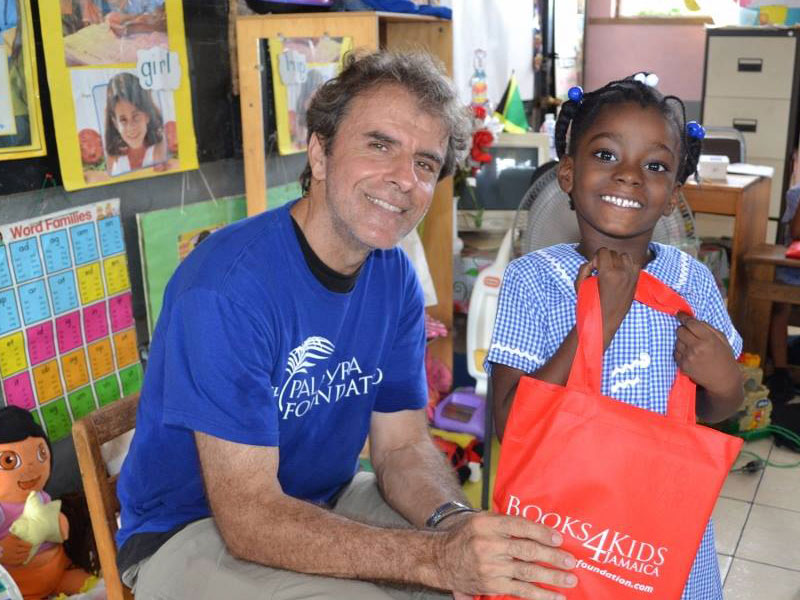 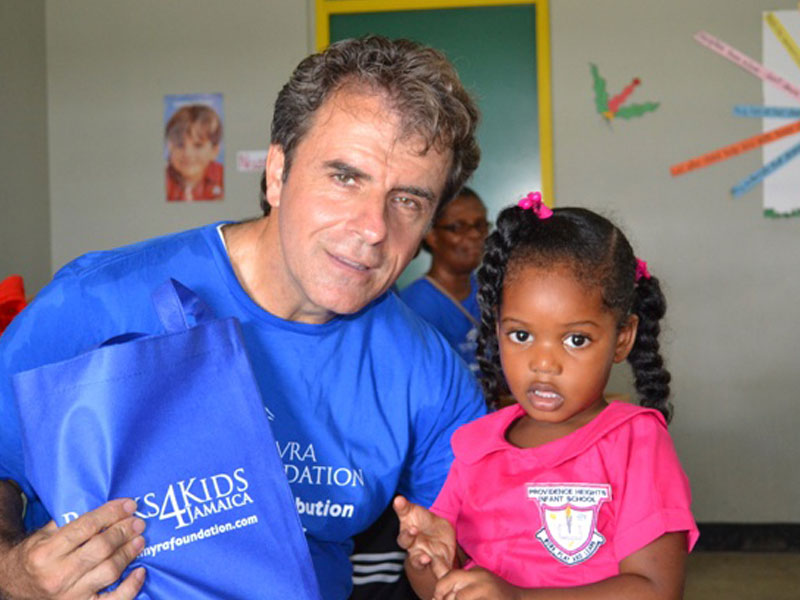 Founding member and Board Member Frank Perolli has been a key part of the charity founder’s team since its startup in 2007. From Canada, the former General Motors executive has lived and worked in Jamaica for the last 13 years. He believes in giving back to the youth of the country, by way of assisting Kindergarten children to learn to read and write. 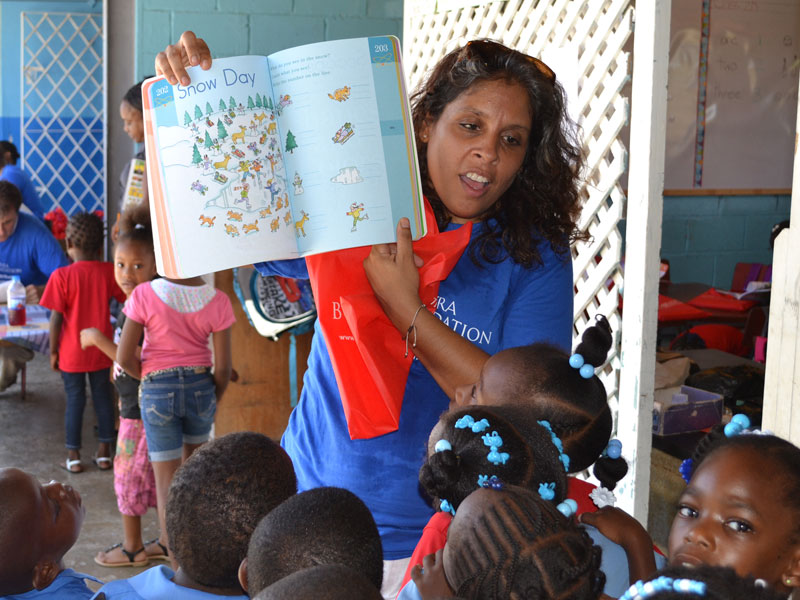 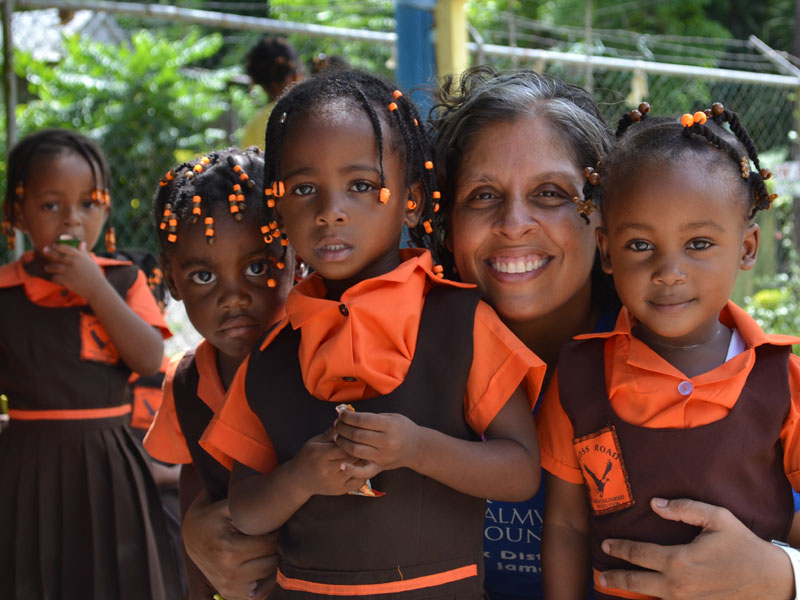 Kathy is a long term member of the Books4Kids Jamaica team. A native Jamaican from Montego Bay, she has travelled all over the island to deliver books to thousands of children during the last decade.