Our Books4Kids Ambassadors share a commitment to improving the lives of children in Jamaica, and the belief that early childhood education is fundamental to breaking the cycle of poverty. 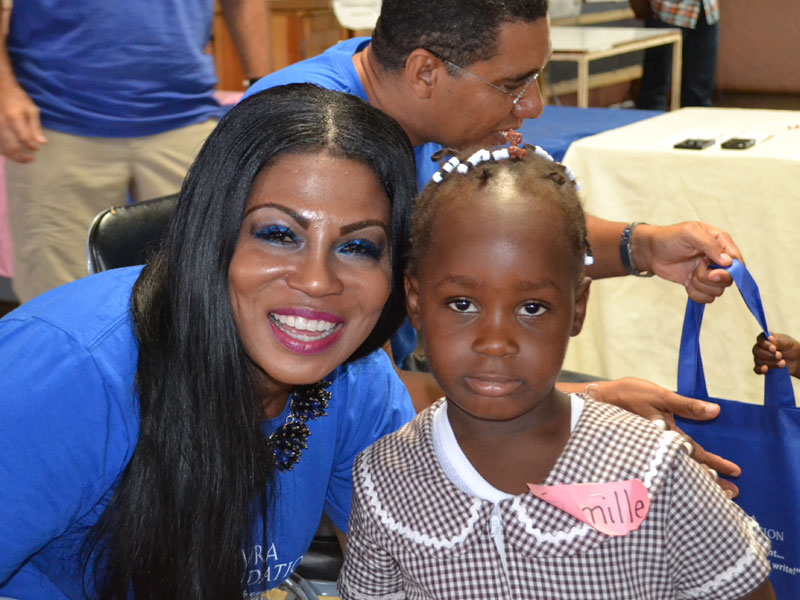 Jamaican Consul General to the U.S.A. Alsion J. Wilson was born and raised in Burkeshire Hall, St. Catherine, a small under-developed community with no electricity. Despite her harsh living environment, the determination to succeed was instilled in her by the love and support of family and educational mentors. After migrating to the US, she built a successful career in the Financial Services Industry. Passionate about early childhood education in her native country, the former CEO of The Alsion Roach Group is a long term sponsor of the Books4Kids Jamaica program.

“I deem it a privilege to be associated with Books4Kids Jamaica as it provides an opportunity to advance the educational agenda in a practical manner. Impacting lives and making change are pivotal elements for any socio-economic development and I encourage the continued good work of the team year over year. Jamaica benefits from the benevolence of supporters and establishments that know the value of being altruistic.” 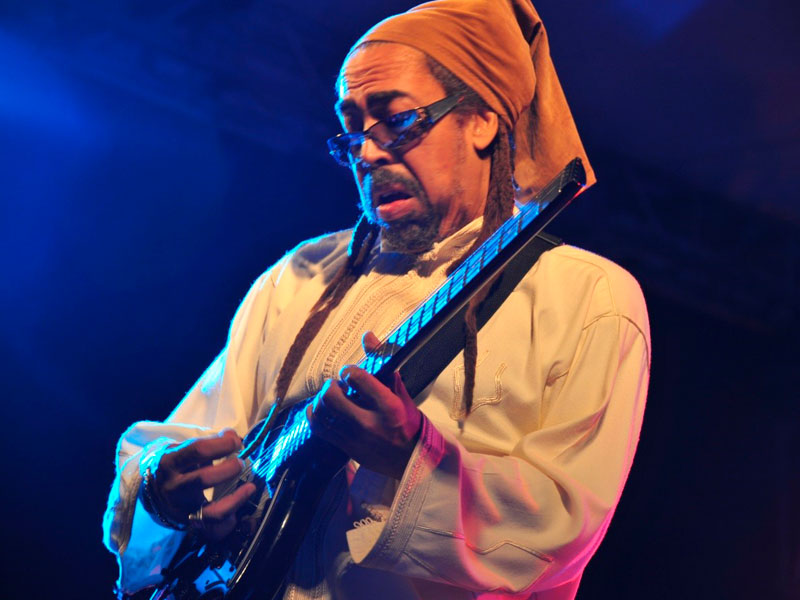 “It takes a village to raise a child. Books4Kids Jamaica has become a part of a village that believes in giving children an opportunity. Third World is honored to be a part of the fundraising efforts with our performance in Montego Bay. It is our duty to help cultivate the minds of our future lawyers, doctors, politicians, musicians… you name it.”

An advocate for the children of Jamaica, Max Earle has supported the Books4Kids Jamaica program since its very beginning in 2007, recording treasured moments from our book distribution on film.

“For the past 13 years I have been blessed with the gift of being a part of Books4Kids Jamaica program. Apart from the obvious reward of knowing that this initiative is making a tremendous positive impact on the kids, there is this overwhelming feeling that when good works like this are done…good things happen. The rush of the kids who see us coming… the hugs, the bright eyes full of hope…their future really is bright, when they can read and write.”