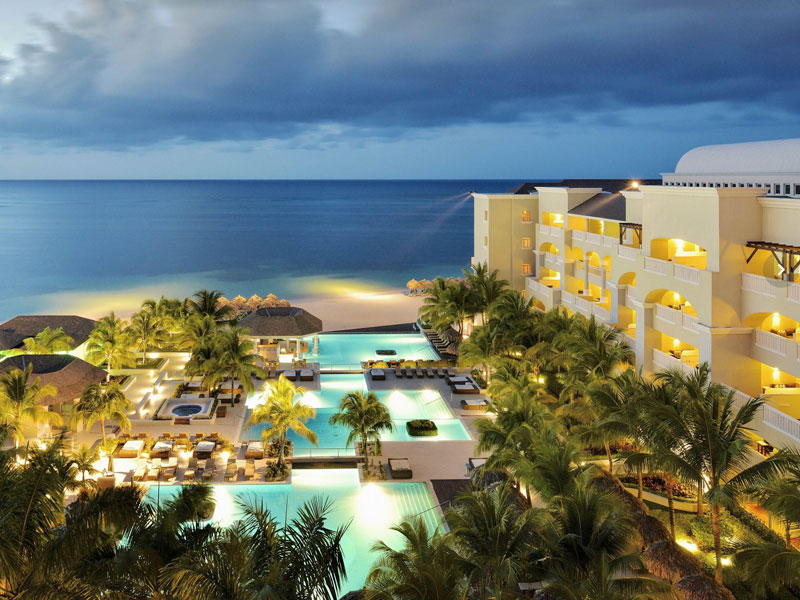 Fantastic items on the virtual auction block include:

Set to be live online for 1 WEEK ONLY, “Books4Kids Jamaica” 2014 Online Charity Auction will finish with a last night “Bidding Event” at Blue Beat, Montego Bay on Friday, April 11th. The charity’s goal is to raise enough money to purchase books for 7000+ children in 2014.

Luxury stays at several beautiful Jamaican resorts including the exclusive Iberostar Grand Hotel and Gran Palladium Hotel as well as fabulous stays in exotic Dubai, Malta, Norway, Italy, Spain, Sweden, Thailand, the UK and the US, are among the sought after destinations auction items you can bid for during the Online Charity Auction.

“You can bid for stays in a beautiful three bedroom villa in Phuket, a two night stay at the Royal Garden Hotel in London or a 3 night weekend package in New York City with dinner for two and a Broadway show!”

Other auction items include:

“We are excited about our Third Annual Online Charity Auction because this fundraising method opens the door to donations and bids from all over the world.”

The Online Charity Auction will be promoted to an international audience of more than 50,000 people via Press Releases, Social Media and email blasts. Companies and private individuals are invited to donate services & products to the Online Charity Auction. Said Trotta; “We are still receiving gift certificates and auction items from all over the world, and greatly appreciate all contributions. Please bid generously and help us reach our goal of 7000+ children by bidding and promoting the auction link to all your family and friends around the world.”

Under the slogan “The future is bright, when you can read and write!” the charity’s goal is to donate book bags with a pack of crayons, a pencil, a colorful 300 page BrainQuest Workbook and reading books to 7,000+ four and five year old Pre-K and Kindergarten children.

With this year’s Auction LIVE FOR 1 WEEK ONLY, until Friday April 11th, 2014, when “Books4Kids Jamaica” is hosting a last night “Bidding Party” at Marguerites Almond Terrace/ Blue Beat Jazz & Blues Club in Montego Bay from 7:00 – 10:00 pm. Finished Trotta, “We invite people to join us for an evening of fun and good music in the name of charity.”

CONTACT
Kevin Knight2021-02-23T15:58:27+00:00
Page load link
We use cookies on our website to give you the most relevant experience by remembering your preferences and repeat visits. By clicking “Accept”, you consent to the use of ALL the cookies.
Cookie settingsACCEPT
Manage consent